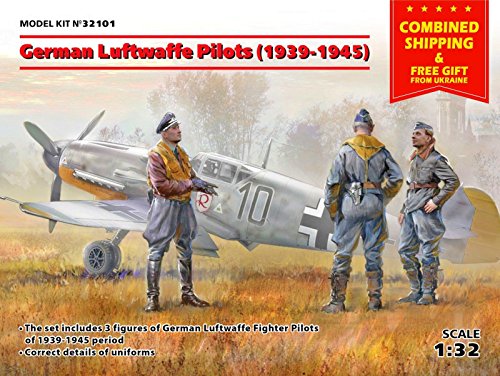 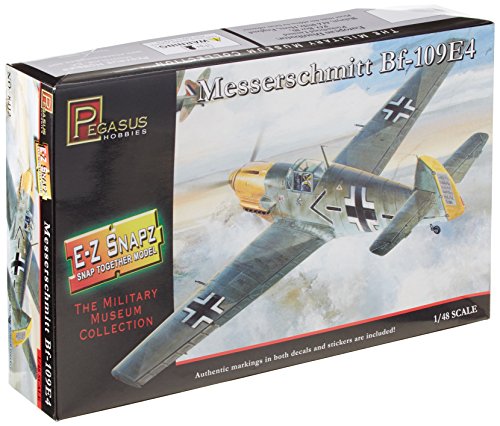 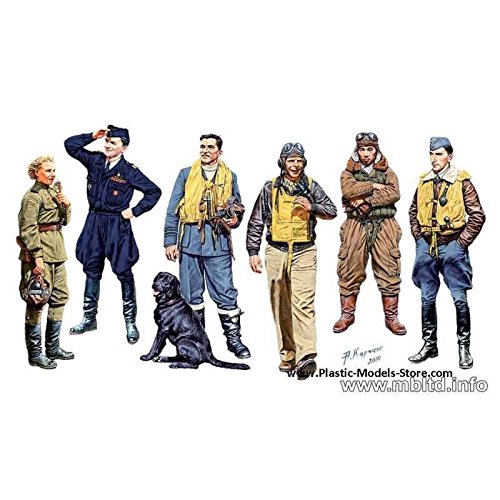 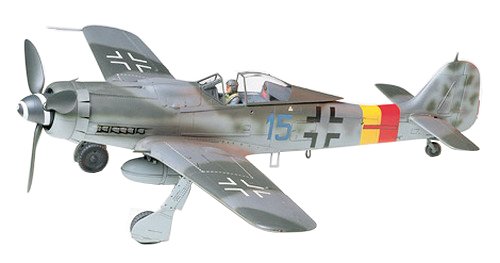 Scale Wwii German Pilot, Best Product Deals
Detailed 1/48 scale assembly model kit of the Focke-Wulf 190D-9, a World War II single-engine fighter of the German Luftwaffe. Nicknamed "Dora 9" by Luftwaffe pilots and called "Butcher-bird" by Allied pilots, the D Series Focke-Wulf 190 inspired both fear and respect by all who encountered it in combat. The FW-190 D embodied all of the features of a great fighter aircraft: speed, agility, and survivability. The D Series Fw190 was equipped with a round shaped liquid-cooled in-line "Jumo" engine with a circular radiator mounted in front, whereas the A Series 190s were fitted with a variety of air-cooled BMW radial engines. The in-line "Jumo" engine offered improved performance at high altitudes and gave the D-Series Fw190 its distinctive long nose and extended aft fuselage to counter-balance the added weight of the Jumo engine. The combination of a high performance bomber engine and a proven fighter airframe made the Fw190D one of the most capable fighter aircraft of World War II. This... [Read More]
Check Price on Amazon Buy Now 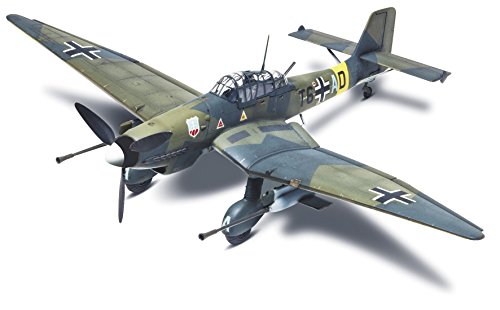 Scale Wwii German Pilot, Best Product Deals
During World War II, the German military used the Stuka Dive Bomber as an extension of the artillery. Beginning in 1939 with the Polish campaign, the Stuka delivered pinpoint accurate bombing before artillery units were in place. The G-1 "Tank Buster" was the last version of the plane, and it played a significant role on the Eastern Front against Russian tanks.
Check Price on Amazon Buy Now 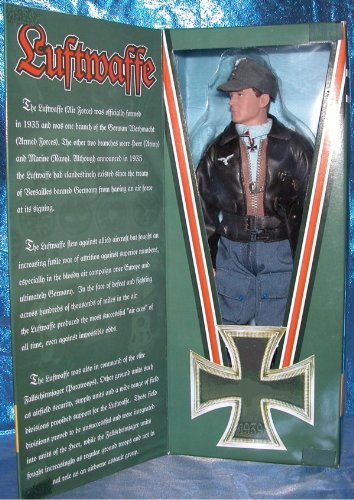 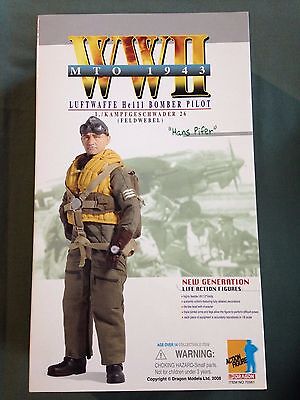 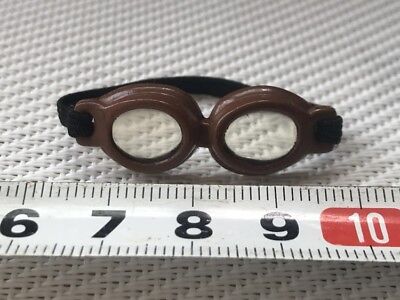 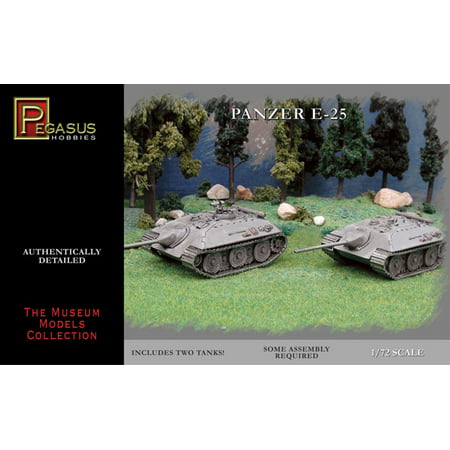 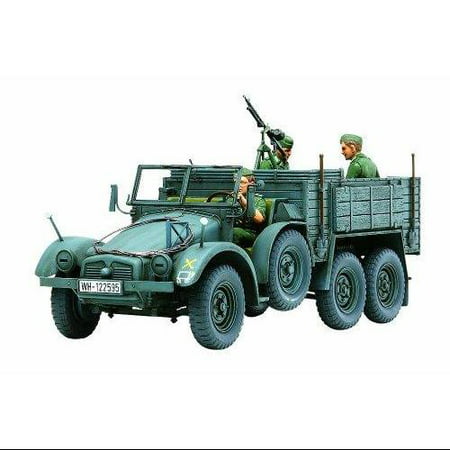 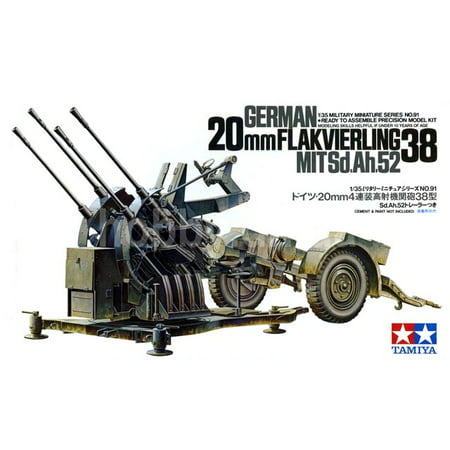 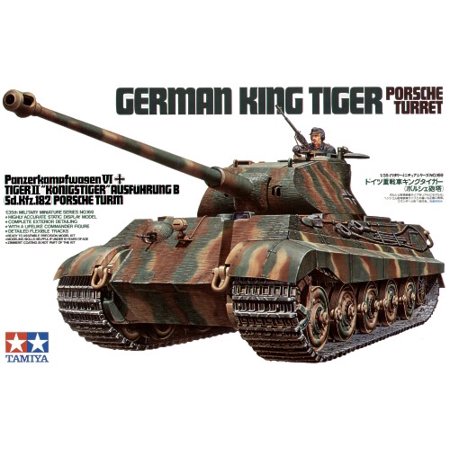